08 Jan 2020 — The US Food and Drug Administration (FDA)’s potential changes to standards of identity for many staple food and drinks could harm consumers, according to an open letter from The Center for Science in the Public Interest (CSPI). The independent organization argues that the current standard of identity – which applies to hundreds of staple products including milk, bread and jam – ensures transparency and promotes public health. Additionally, the letter highlights the influential role of industry in redefining certain common foods as various sectors have responded positively to the proposal. However, the FDA maintains that a horizontal approach to food standards of identity modernization could encourage the production of more nutritious foods and facilitate industry innovation.

“Some of the proposed changes could lead to healthier versions of standardized foods, for example, by allowing potassium salt in place of salt to reduce sodium in bread and cheese. However, we’re concerned that if the FDA hands the reins over to industry to re-design standardized products, they will likely prioritize changes that enhance their bottom line. This could be by substituting cheap or unhealthy ingredients that raise in profits but don’t help consumers to eat healthier,” Sarah Sorscher, Deputy Director of Regulatory Affairs at CSPI, tells NutritionInsight.

Currently, food standards help set a basic minimum recipe for some foods so that products will meet consumer expectations. These products are only allowed to be labeled with a certain name if they have been made in a specific way, for example, chocolate only being made with a specific fat. The proposed horizontal standard could potentially allow the replacement of an ingredient in a category of food, with CSPI pointing to the example of including palm oil to chocolate.

The letter – addressed to Dr. Susan Mayne, the Director of FDA’s Center for Food Safety and Applied Nutrition – is a response to a public meeting held late last year by the FDA regarding ways to modernize standards of identity as part of the agency’s Nutrition Innovation Strategy. The FDA’s primary modernization goals include: 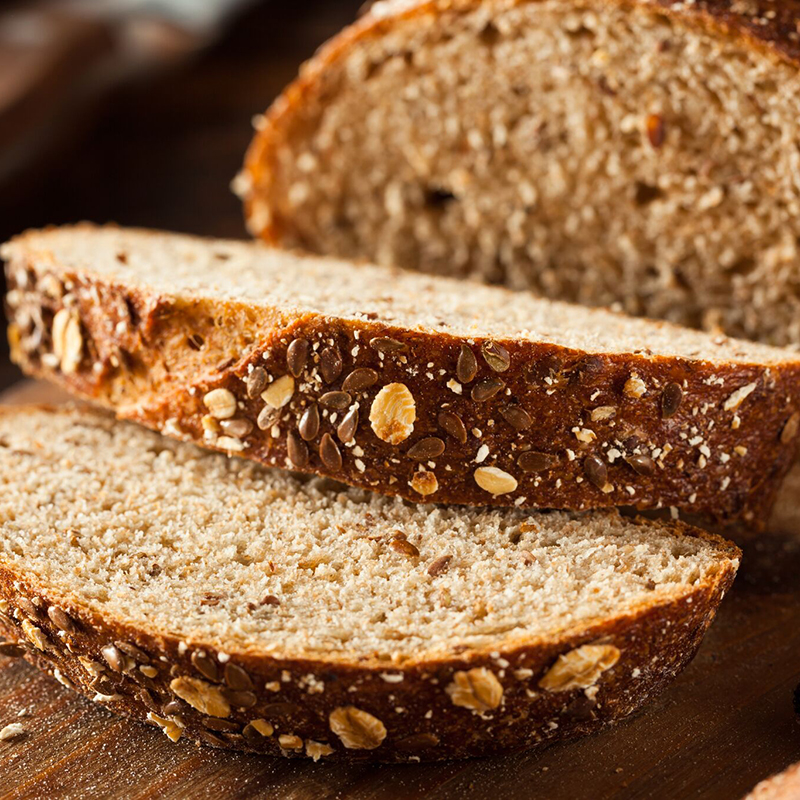 CSPI fears new standards could lead to bread coloring to make it look darker and healthier.At the meeting, Dr. Mayne explained that the FDA’s limited resources and the hundreds of standards of identity that exist make the prospect of updated every individual standard potentially unfeasible. Instead, the FDA proposed horizontal standards that cross categories of standardized foods in order to make broader changes.

CSPI’s letter, therefore, asks the FDA to ensure that any amendments to the standards are targeted, clearly defined, transparent and fully considered to support specific public health priorities. The FDA is also asked to establish a tiered system that would facilitate a swifter review of changes to the standards.

Outdated standards
Sorscher acknowledges that some of the food standards, which were set decades ago, are now outdated and could stand to be changed in ways that would make food healthier. However, she continues that some of the changes proposed by industry could hurt consumers’ health.

“This could take the form of putting food coloring in bread to make it look darker and healthier. We’re also concerned that industry may use new additives, like certain sugar substitutes, which haven’t been assessed for safety and can cause side effects like nausea, bloating, headache, diarrhea and abdominal pain,” Sorscher notes.

CSPI is asking the FDA not to change these standards unless there is a clear public health reason. “An example of this is an unhealthy ingredient like milkfat in ice cream, which should not be required. We also want the FDA to make sure that foods that don’t meet a standard, like ‘made with whole-grain bread,’ must declare the percent of whole grains and other healthy ingredients, so consumers can easily see what they are buying,” Sorscher adds.

Industry influence
The open letter also encourages the FDA to avoid giving industry broad discretion to make changes to standardized foods without specific approval by the agency. “Industry is using very targeted issues to ask the FDA for broad deregulation of the food standards,” Sorscher continues. Indeed, many areas of industry responded positively to the meeting, citing an opportunity for innovation. 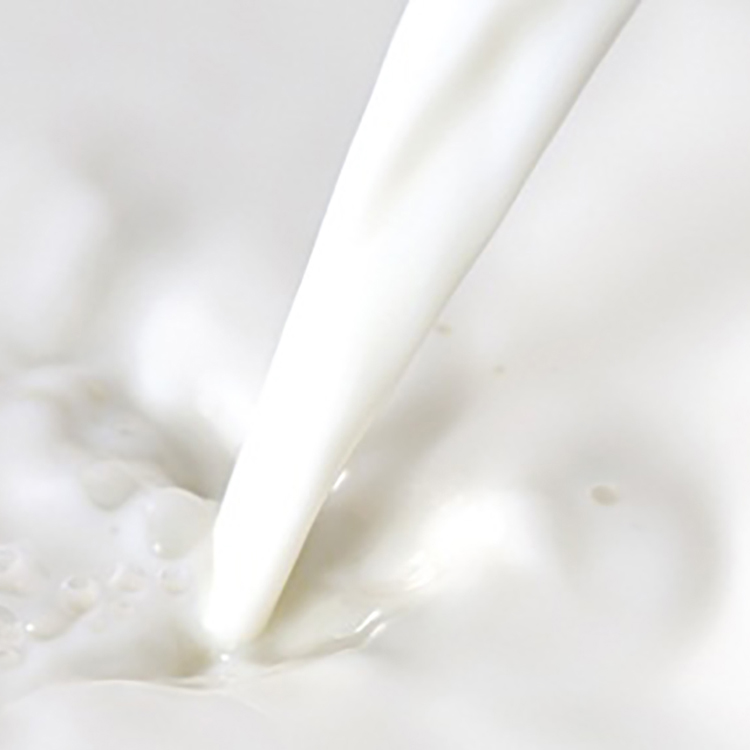 The International Dairy Foods Association (IFDA) noted that the standards hinder the usage of new technologies, ingredients and processes. It also says that a new approach is needed to allow dairy processors greater flexibility to create new nutritious and healthful products that meet consumer demands.

The IFDA also proposed modernized standards that should allow for the addition of ingredients intended solely for technical, nondistinctive effects, such as emulsifiers and stabilizers; the use of safe flavors, flavor enhancers and non-nutritive sweeteners; and improvements in nutritional properties that do not rise to the level of a defined nutrient content claim, such as being able to increase protein by grams rather than a minimum of 10 percent more than the daily value.

Also in response to industry activity, the FDA recently issued final guidance on the requirements for dual-column labeling and serving sizes on the Nutrition Facts Label, which are required as of last week for manufacturers with US$10 million or more in annual food sales.